Reykjavik Energy Group places great emphasis on gender equality. The Group received the Equal Rights Award from the Equal Rights Council in 2014, as well as the Motivation Award from the Confederation of Icelandic Enterprise in 2015. Reykjavik Energy Group is a member of the United Nations Convention on Gender Equality. In 2017, Reykjavik Energy Group adopted a new model which analyses the impact of every single wage decision on gender-based wage differences. This enabled the Group to eliminate unexplained gender-based pay gap. This milestone was achieved in 2017, and since then, unexplained gender-based wage difference has been statistically insignificant. 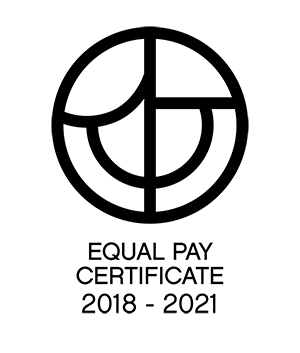