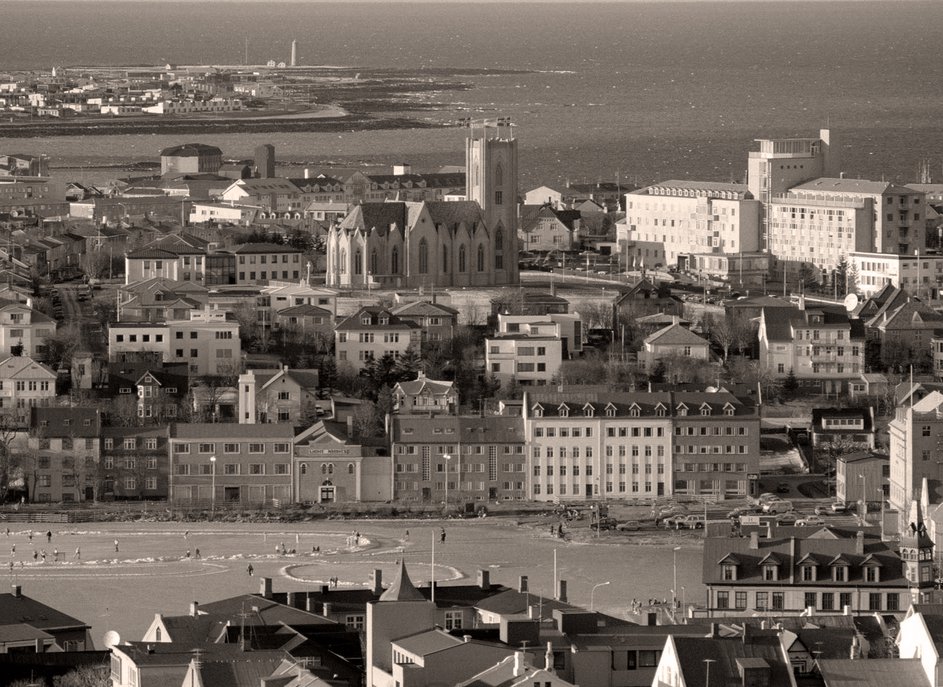 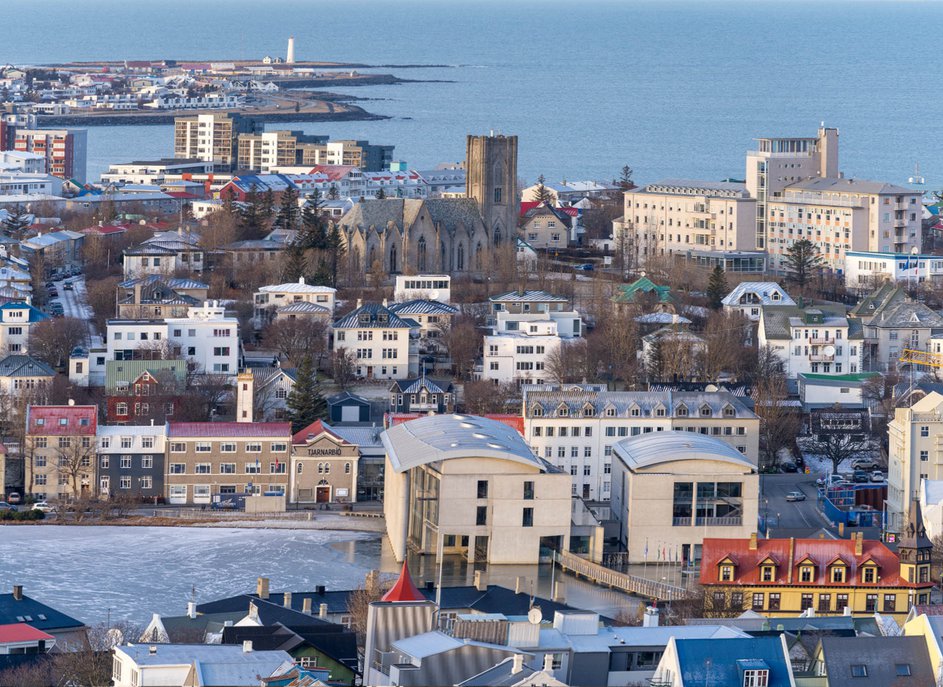 Reykjavik Energy Group has been at the forefront among Icelandic companies when it comes to climate issues, and its performance in environmental issues is vital. The Carbfix process, which has been applied at the Hellisheidi Geothermal Power Plant, clearly demonstrates that it is possible to take measures to reduce greenhouse gas emissions, and thus the climate crisis we are facing.

Changes in consumer behaviour in Iceland, due to COVID-19, that started in the spring of 2020, indicate that consumer patterns can be permanently changed, thus positively affecting the climate and the environment. These changes in consumer patterns have been manifested, e.g. by telecommuting, resulting in less work related travel, both of which have high beneficial impact on the carbon footprint. Here at Reykjavik Energy Group, we have instances where employees have lowered their carbon footprint by approximately two to three tonnes in 2020.

Dispelling the threat of climate crisis is a responsibility we all share. The state and municipalities must do their share, businesses need to take action, and each and everyone of us has to contribute to making the earth liveable for future generations. For a discussion on Reykjavik Energy Group's light footprint processing and operations, and plans for a large portion of carbon dioxide and hydrogen sulphide from its geothermal power plants to be captured and minerally stored in basaltic bedrock, see video below.

Chapters on climate issues address greenhouse gas emissions from operations, as well as projects implemented to ensure that the target of carbon neutrality is met by 2030.