The Board of Directors of Reykjavik Energy Group appoints the CEO, determines his or her responsibilities and compensation. The Board of Directors takes into account the provisions of the ownership strategy of Reykjavik Energy Group, which stipulates that the CEO's compensation should be on par with comparable positions, but also mindful of the fact that the company is owned by public entities. The Compensation Committee reviews the CEO's compensation on an annual basis, based on the company's objectives and standards.

The monetary amount of compensation to Boards of Directors within the Group, the CEO of Reykjavik Energy Group, and Managing Directors of its subsidiaries, is published in the notes to the Group's Consolidated Financial Statements. 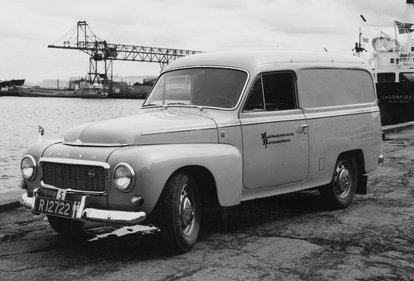 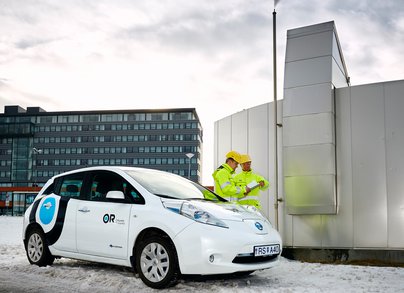 The older car is a 1964 Volvo Amazon and was used for about a decade by Reykjavik Electric. The newer one is a Nissan Leaf electric car and is used for various errands by the Group’s staff, including meter reading and project supervising.